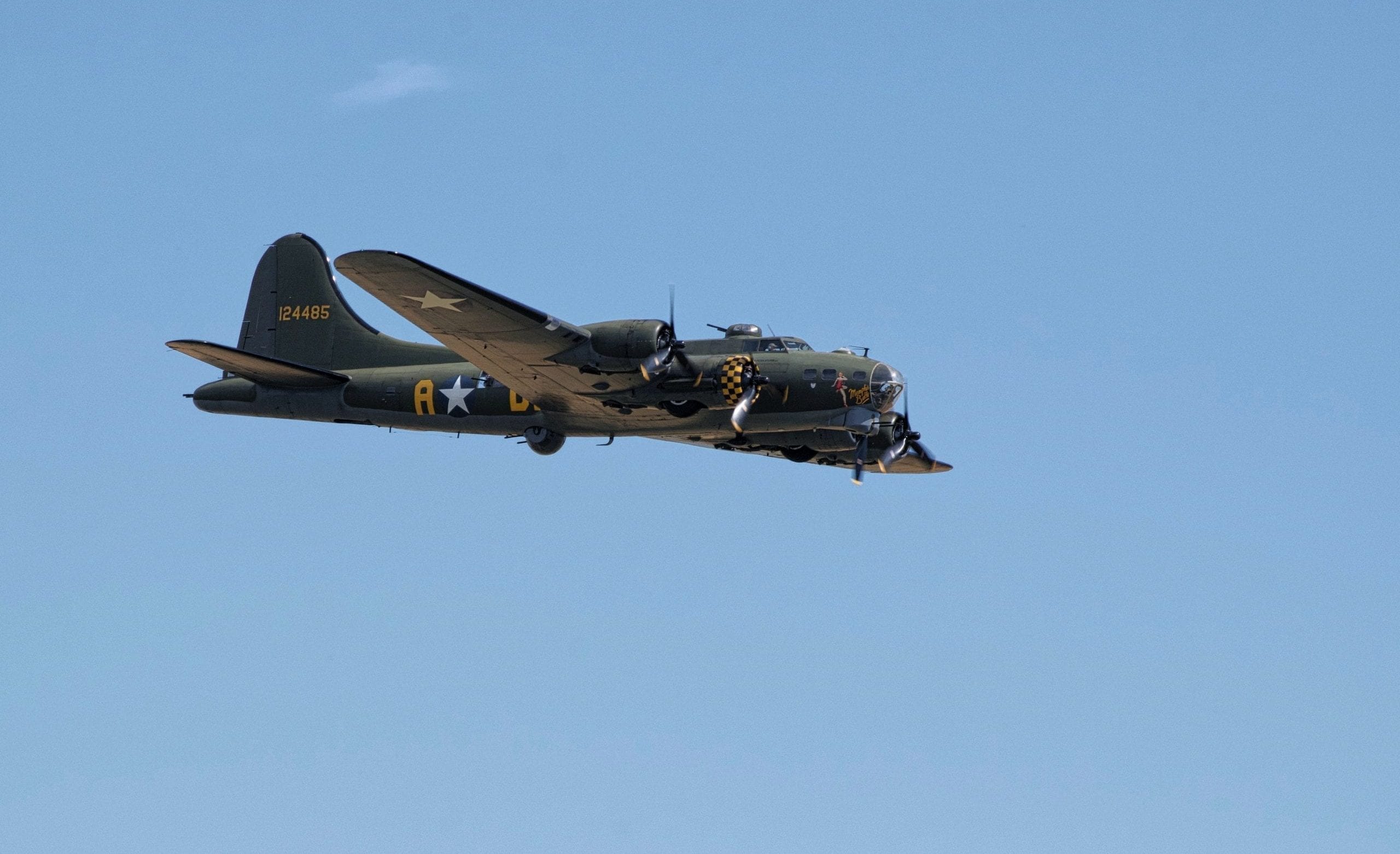 Allied Bombing Campaign of Europe – This tour will be covering the Mohne and Eder Dams, Stalag Luft III  and Colditz as well as the cities of Hamburg, Berlin and Dresden. We will be visiting the Flak towers, air raid shelters and the effects of this bombing campaign.

This is a coach tour and your tour guide is Steve Smith.

TO SECURE YOUR PLACE TO ALLIED BOMBING CAMPAIGN OF EUROPE PLEASE GET IN TOUCH OR PAY A 10% DEPOSIT ON THE BUTTONS BELOW.

Steve qualified as a Guild of Battlefield Guide in 2004, having left the RAF in 2003, where he served for 18 years as an RAF Police NCO at various bases in the UK and abroad.

Meet at Ashford International station. Catch the coach to Dortmund via the American Cemetery at Margraten

Visit the Mohne Dam which was destroyed by the legendary ‘Dambusters’. Lunch on the pleasure boat which allows you to see the dam and towers from the reservoir.

Visit Hamburg whose medieval centre was completely destroyed by the bombing. We also visit the Flak tower, air raid shelter museum, St Nikolai Memorial and the dock area to see the effects of the bombing on this city.

Visit Berlin which was the heart of Nazi Germany. Guided Tour of Berlin: Including a visit to the Humboldthain Flak tower, Kaiser Wilhelm Memorial Church, and Berliner Unterwelten tour.

Visit Stalag Luft III the scene of the Great Escape where 76 men escape from this POW camp. However, on Hitler’s orders 50 were shot by the Gestapo.

Visit Oflag IV-C or better known as Colditz Castle. This was a prisoner-of-war camp for “incorrigible” Allied officers who had repeatedly escaped from other camps.

Visit Dresden the site of one of the last major bombing raids of WW2 which caused controversy. Guided Tour of Dresden: Including a visit to the Panometer Dresden, the monument of the “Trümmerfrau” or ‘Rubble Women’ and refers to the role women played in the clearing up after the bombing, not only in Dresden but across Germany.

Return home via the Eder (Edersee) Dam which was also destroyed by the legendary ‘Dambusters’.