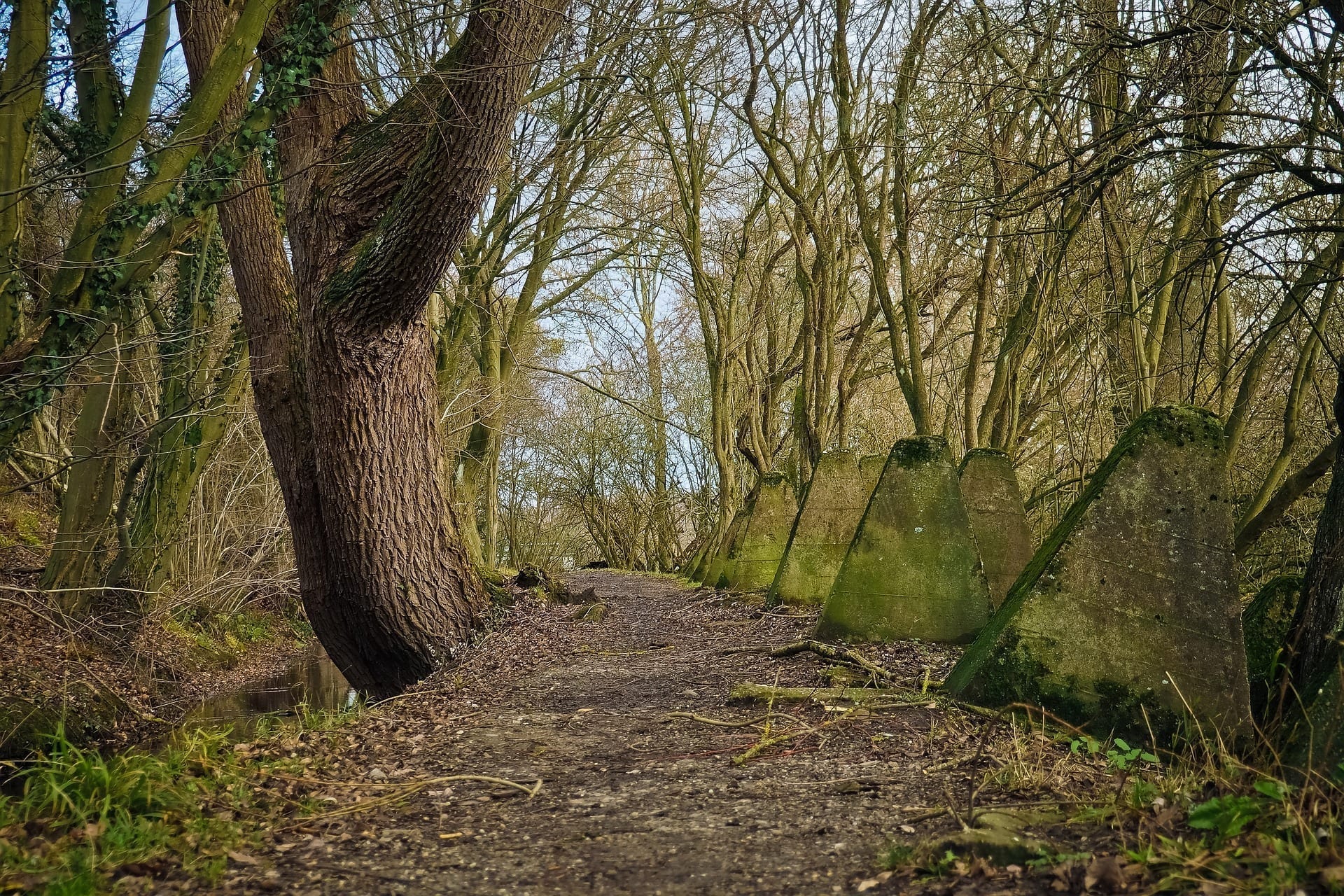 Battle of Aachen and Hurtgen Forest

The Battle of Aachen was the first city on German soil to be captured by the Allies. The battle ended with a German surrender, but their tenacious defence significantly disrupted Allied plans for the advance into Germany. The Battle of Hürtgen Forest was the longest battle on German ground during World War II and is the longest single battle the U.S. Army has ever fought.

This is a coach tour and your tour guide is Brian Shaw.

TO SECURE YOUR PLACE TO THE BATTLE OF AACHEN AND HURTGEN FOREST PLEASE GET IN TOUCH OR PAY A 10% DEPOSIT ON THE BUTTONS BELOW.

Brian Shaw is an Ex Warrant Officer in the Parachute Regiment who has been leading battlefield tours for the past twenty years.

Meet at Ashford International station. Catch the coach to Aachen via the Henri-Chapelle American Cemetery and Memorial. Stay in the hotel which was Wehrmacht HQ during the Battle of Aachen

Coach and walking guided tour of the Battle of Aachen, the first German city to fall in the US forces in WW2.

Coach and walking guided tour of the Battle of Hurtgen Forest. It was the longest battle on German ground during World War II and is the longest single battle the U.S. Army has ever fought.