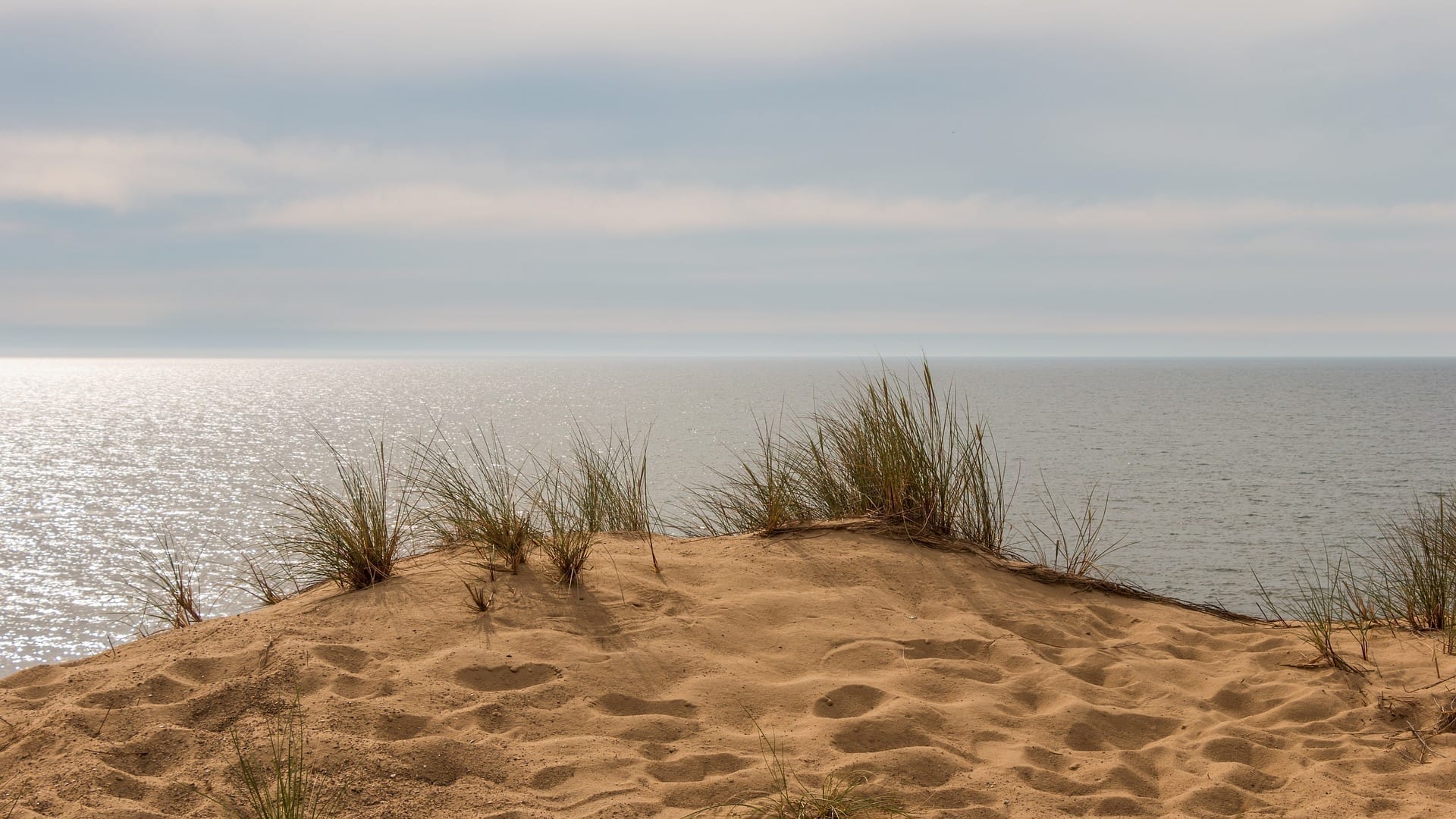 Lord Gort and the BEF Tour

Field Marshal, 6th Viscount Gort, VC, GCB, CBE, DSO & Two Bars, MVO, MC.
As a young officer during the First World War he was decorated with the Victoria Cross for his actions during the Battle of the Canal du Nord. After serving as Chief of the Imperial General Staff, he commanded the British Expeditionary Force that was sent to France in the first year of the Second World War, only to be evacuated from Dunkirk the following year.

The cost – including breakfast, lunch, dinner, hotel accommodation, coach, museums and guide, but not drinks. – is £1,285 per person. Please note that this is the cost of a single occupancy in a single room as we wish to be open with the all-inclusive costs. A discount of 10% is available for bookings with two people sharing a room.

This is a coach tour and your guide is Patrick Mercer.

TO SECURE YOUR PLACE TO LORD GORT AND THE BEF TOUR PLEASE GET IN TOUCH OR PAY A 10% DEPOSIT ON THE BUTTONS BELOW. 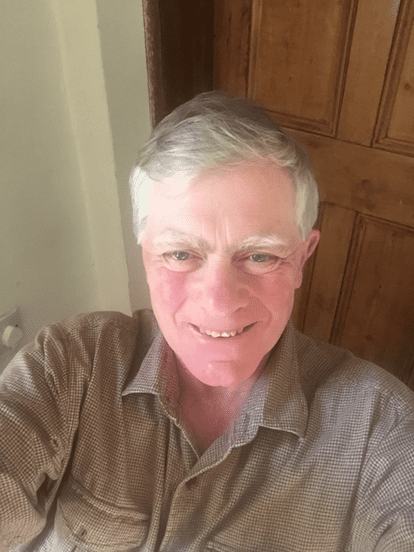 Patrick Mercer, by his own confession, has an obsession with military history.  Having read Modern History at Oxford, he served in the Army for 25 years.

Meet at Ashtead International Ashford where you will be picked up by coach.
Coach to France via Channel tunnel.
Lunch
Coach to: Canal Du Nord near Flesquieres on 27 September 1918 whilst commanding 4th Battalion Grenadier Guards, Lord Gort won the VC.
Book into Hotel
Dinner at the hotel

Visit the site of the Battle of Arras and see where the British counter attacked Rommel’s 5th and 7th Panzer Divisions with only 74 tanks.
Picnic lunch
Continue with looking at the Battle of Arras and then look at where Lieutenant The Hon Christopher Furness – of 1st Welsh Guards – won an extraordinary VC.
Book into Hotel
Dinner at the hotel

Visit the site of the Battle of Boulogne. The ragged survivors of the fighting around Arras trickled into Boulogne to find little to defend it against the forthcoming assault of 2nd Panzer Division. But, 20th Guards Brigade – only two battalions and an anti-tank regiment strong – were on their way from England. A brutal, grinding defence of the town followed which allowed most of the garrison and the Guardsmen to embark and get away. We will see where it happened.
Lunch in Boulogne
Continue looking at the Battle of Boulogne
Book into hotel
Dinner at a local restaurant

Head to Dunkirk 1st and 7th Guards Brigades were fighting a series of actions as they fell back towards Dunkirk. LCpl Harry Nicholls of 3rd Bn Grenadier Guards won a particularly gallant VC near Pecq whilst both Brigades fought stubbornly around the Dunkirk perimeter. Their last, gallant actions will be looked at in detail. Gort’s decision to leave the stricken French on 25th May 1940 rather than attacking towards the south to support them, was criticised by many. However, his unilateral decision to save the BEF by heading for the coast and then carrying out one of the trickiest evacuations under fire in history, ultimately allowed Britain to continue the fight against Nazism. We’ll stand at the point where Gort had to make this momentous judgement.”
Lunch
Return home