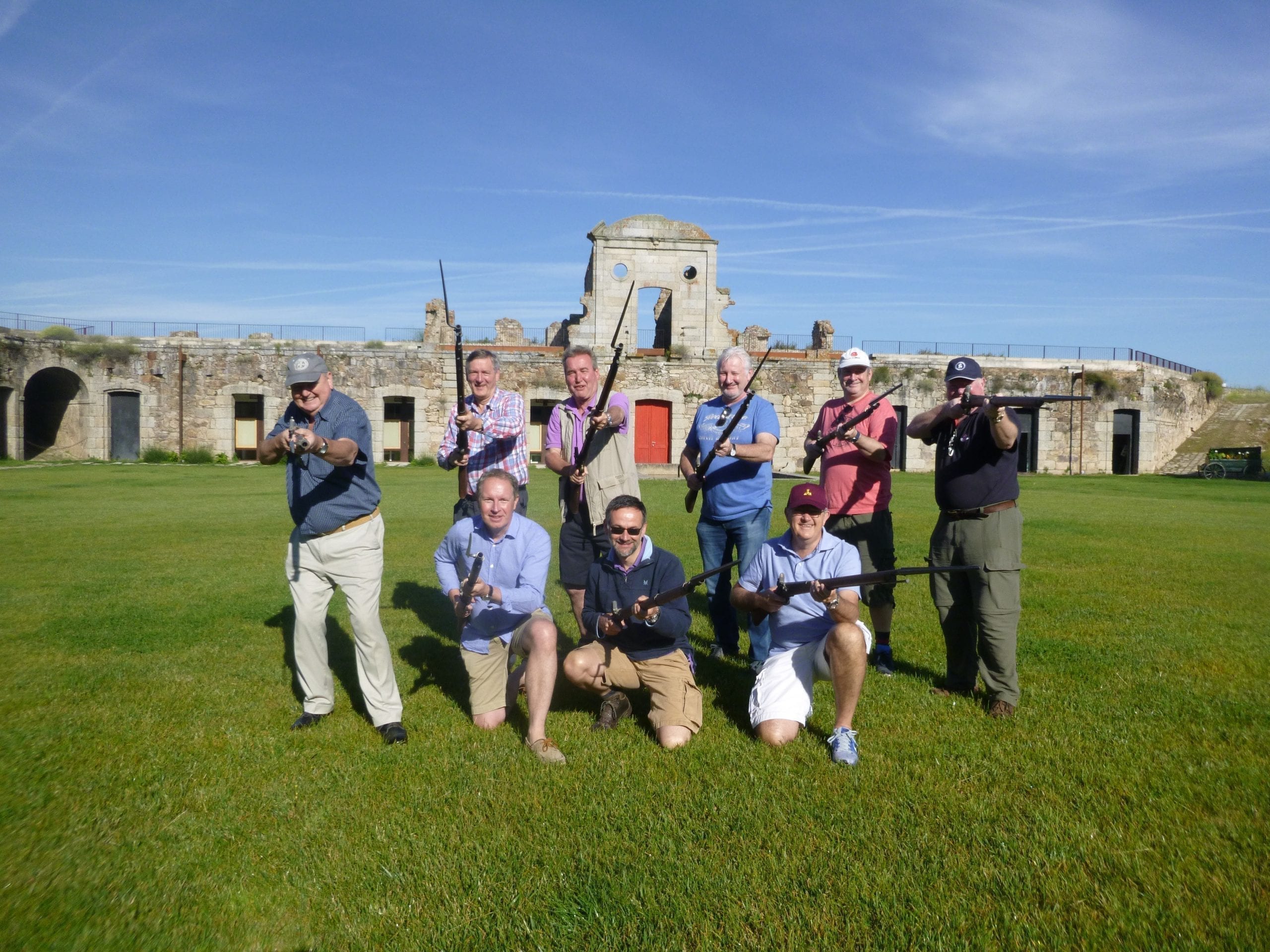 Although Wellington learnt his trade in India it was the Peninsular War which the then Sir Arthur Wellesley became a household name.

On this tour, Jason Salkey who played Rifleman Harris in TV series Sharp will be attending the whole tour giving you an insight into the filming and behind the scenes look of this highly regarded TV series.

The cost – including breakfast, lunch, dinner, hotel accommodation, coach, museums and guide, but not drinks and flight. – is £1,500 per person. Please note that this is the cost of a single occupancy in a single room as we wish to be open with the all-inclusive costs. A discount of 10% is available for bookings with two people sharing a room.

This is a coach tour and your tour guide is Lt-General Jonathon Riley.

TO SECURE YOUR PLACE TO PENINSULAR WAR TOUR PLEASE GET IN TOUCH OR PAY A 10% DEPOSIT ON THE BUTTONS BELOW. 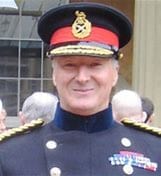 Meet at Heathrow Airport. Catch the flight to Madrid. Coach to the Battle of Salamanca site.  In Battle of Salamanca an Anglo-Portuguese army under the Duke of Wellington defeated Marshal Auguste Marmont’s French forces among the hills around Arapiles, south of Salamanca, Spain on 22 July 1812 during the Peninsular War.

Coach to The Bridge at Coa. The Combat of the Côa (July 24, 1810) was a skirmish that took place in the valley of the Côa River and it was the first significant battle for the new army of 65,000 men controlled by Marshal André Masséna, as the French prepared for their third invasion of Portugal. After lunch visit Ciudad Rodrigo where the Viscount Wellington’s Anglo-Portuguese Army besieged the city’s French garrison under General of Brigade Jean Léonard Barrié.

A three hour guided tour of Salamanca including the Cathedral and Spanish Civil War sites. After lunch free time in Salamanca.

Visit the site of the Battle of Vitoria in which Wellington launched his attack with 57,000 British, 16,000 Portuguese and 8,000 Spanish at Vitoria on 21 June, in four columns. After hard fighting, Thomas Picton’s 3rd Division broke the enemy’s centre and soon the French defence crumbled. About 5,000 French soldiers were killed or wounded and 3,000 were taken prisoner, while Wellington suffered about 5,000 killed or wounded. 151 cannons were captured, but Joseph Bonaparte, erstwhile King of Spain, narrowly escaped. The battle led to the collapse of Napoleonic rule in Spain.