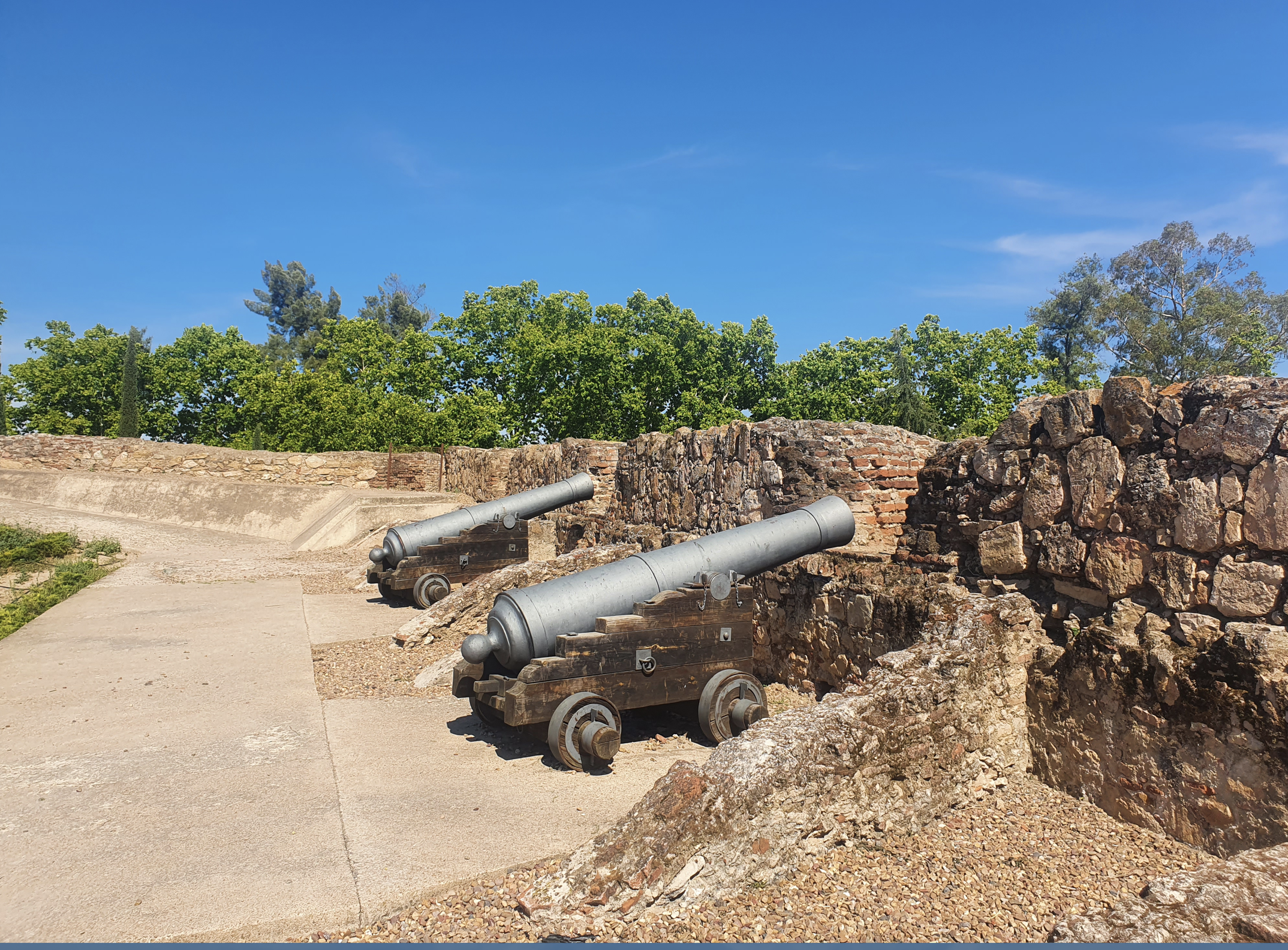 The tour follows the early weeks of the Second World War in North-West Europe as German armoured formations utilising the famed ‘Blitzkreig’ tactics smashed into British and French forces in France and Belgium, necessitating a withdrawal which eventually led to the beaches of Dunkirk and Operation Dynamo.