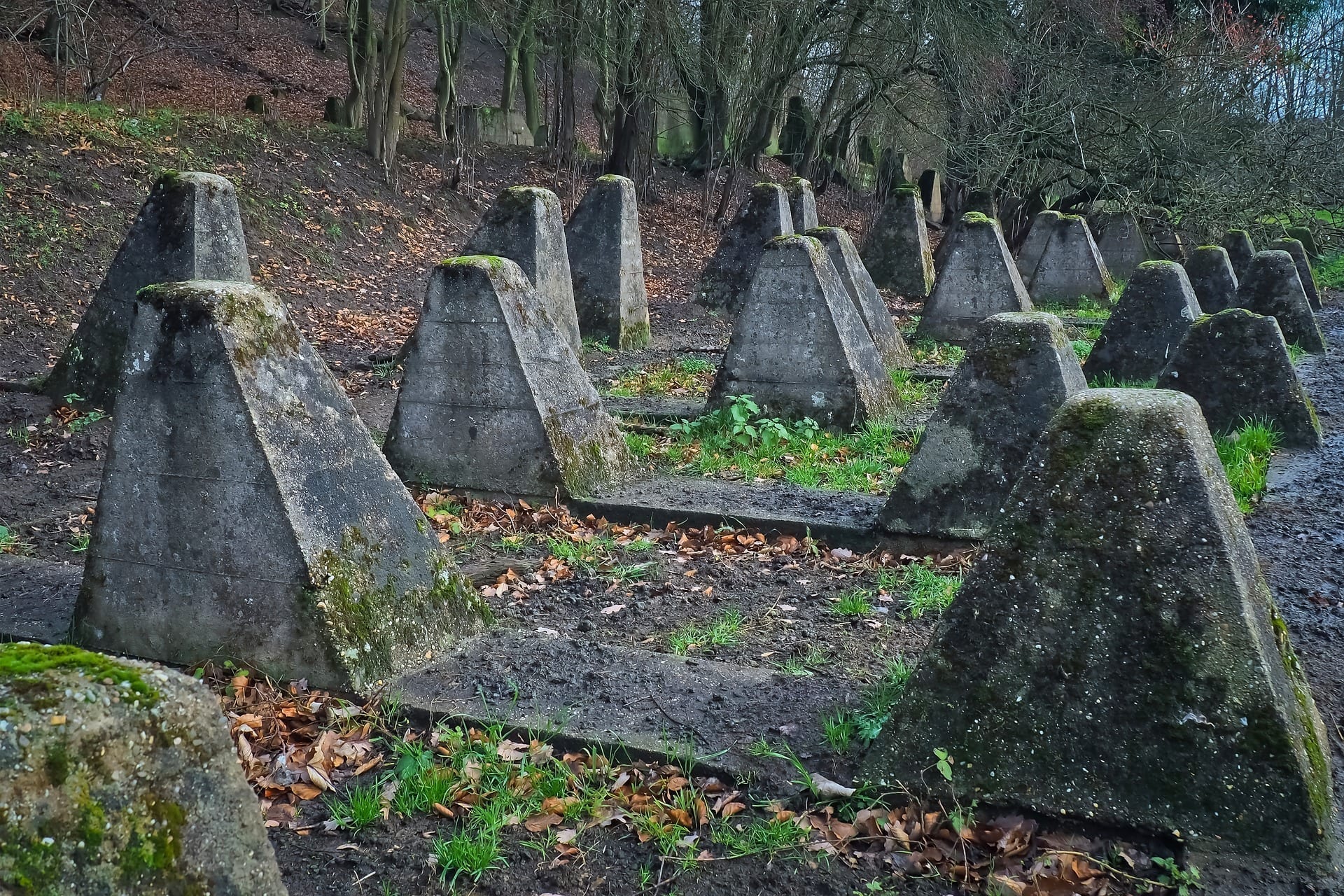 Battle Of The Bulge Tour

The Battle of the Bulge was the last major German offensive campaign on the Western Front during World War II. The offensive was intended to stop Allied use of the Belgian port of Antwerp and to split the Allied lines, allowing the Germans to encircle and destroy four Allied armies and force the Western Allies to negotiate a peace treaty in the Axis powers’ favour.