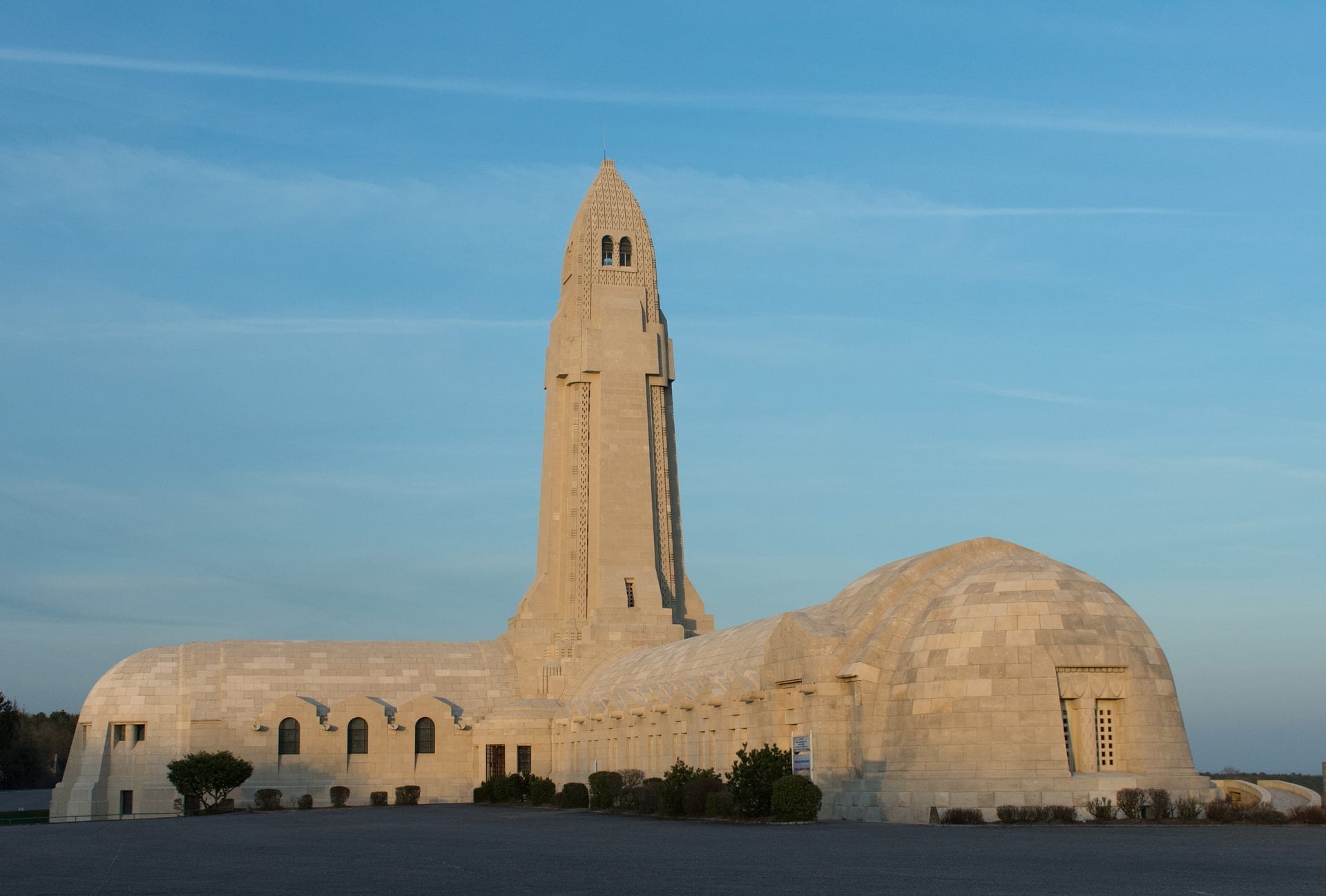 The battle of Verdun was the longest and one of the bloodiest of the First World War. The Germans aimed to take the French out of the war by inflicting such huge casualties that they would be a spent force. This was to be done by goading them into committing more and more reserves which the Germans would destroy. However, it didn’t work out to plan as the Germans also had to throw in vast reserves as the carnage escalated. Also visit the Champagne houses which began to spring up in the seventeenth and eighteenth centuries, with the method used to make the beautiful sparkling wine is believed to have been invented by a monk called Dom Perignon and refined by the widow (veuve) Cliquot.