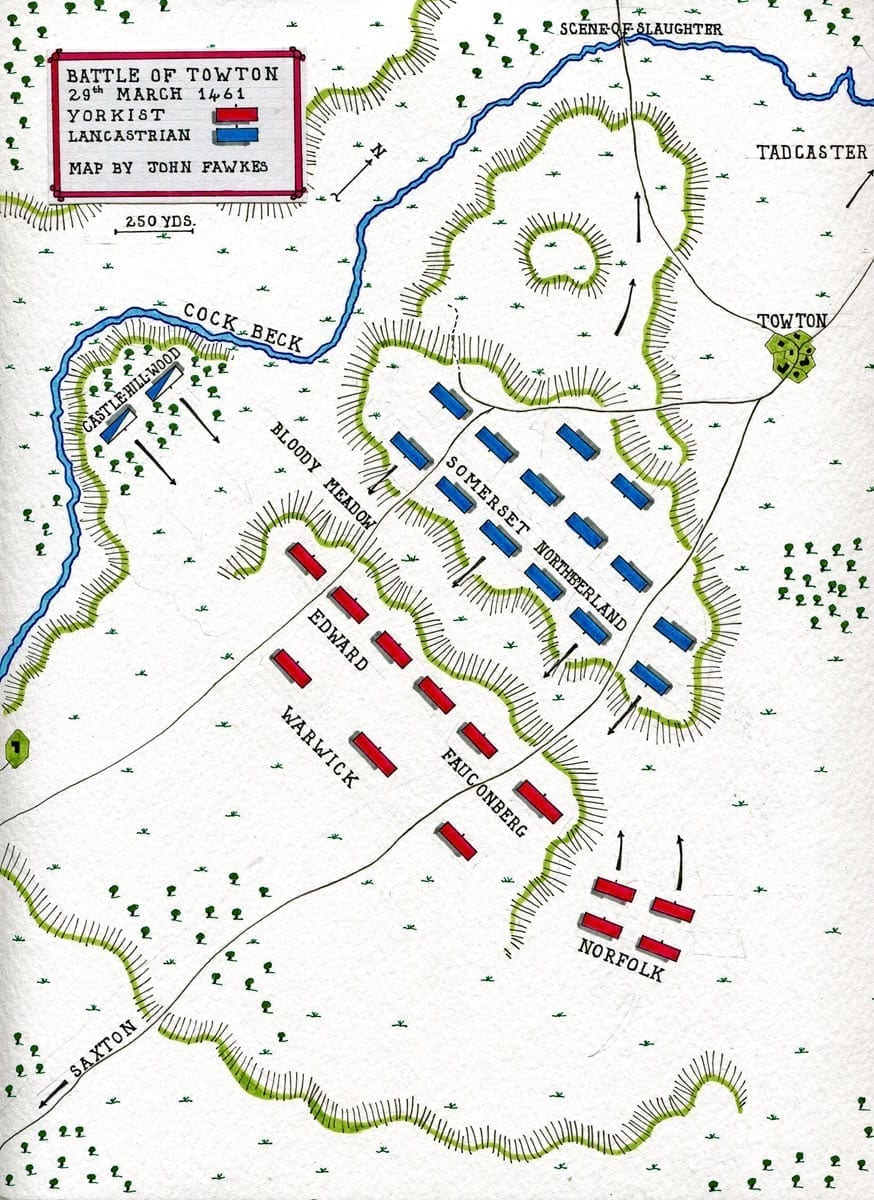 WAR OF THE ROSES TOUR

The so-called Wars of the Roses were like no other war in medieval England. Like the civil war between Stephen and Matilda now called the Anarchy (1135 to 1153), they were not fought for land, wealth or religious ideals but the right to rule the country. On one side was the House of Lancaster who had ruled since 1399 and on the other the House of York. Both sides were supported by members of the English nobility and gentry with their own private armies and town militias.