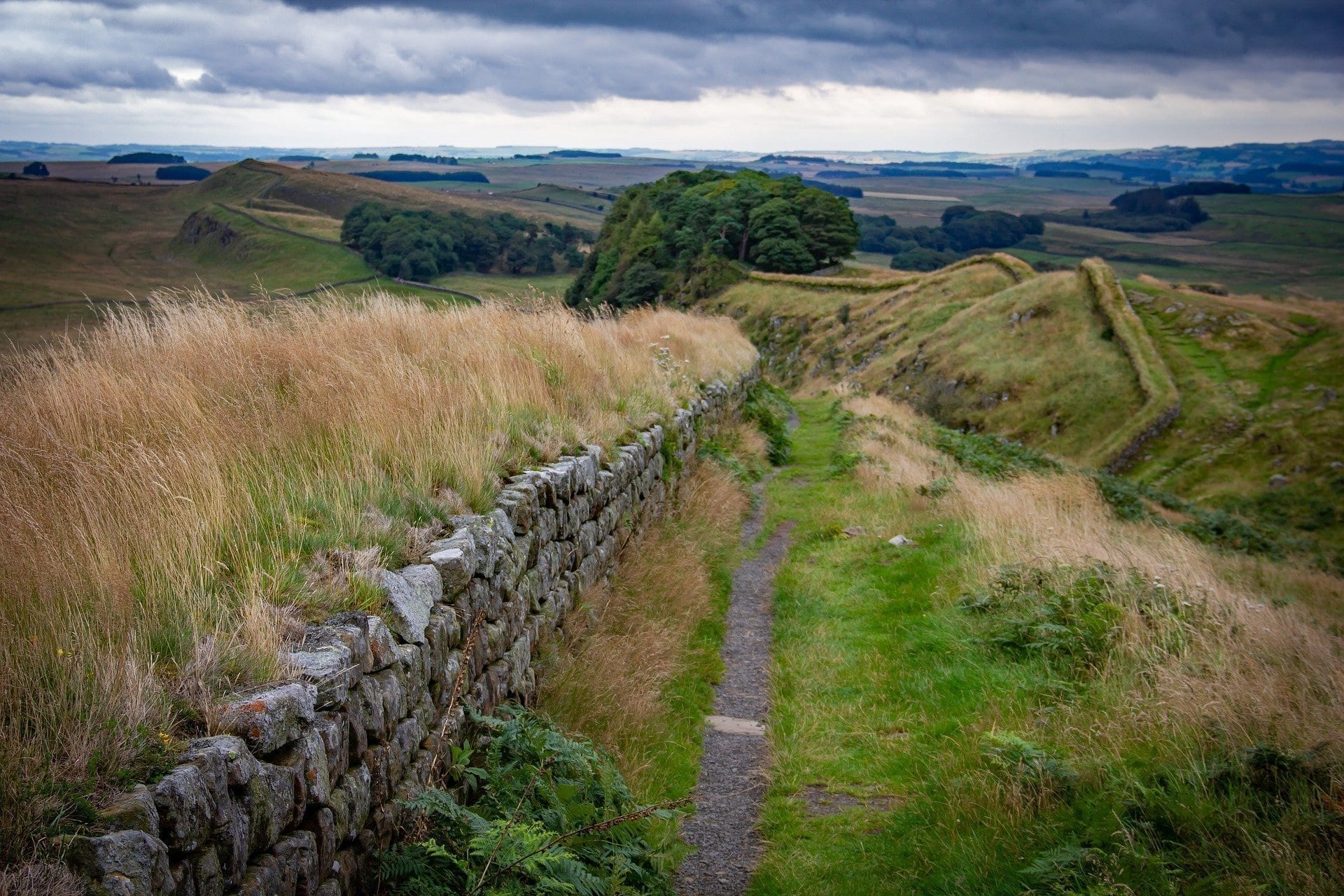 No documents exist to explain why this historical and architectural wonder was built in AD 122. As you will see on this tour, the common view that it was to keep the Picts out seems far-fetched. Although dotted with forts and larger garrisons, the wall in between would have been vulnerable to a determined invasion.

Many think the forts acted as toll booths, controlling trade and collecting taxes.
And some see it is more of a political and cultural statement, an Empire stamping its mark on its furthest North West frontier.
What is beyond doubt is clear today: set amongst the wild beauty of the Cumbrian and Northumbrian landscapes, the wall and its forts still impress and stand as a testimony to the power and reach of the mighty Roman Empire.

This is a coach tour and your guide is John Sadler.

TO SECURE YOUR PLACE TO NORTHWEST FRONTIER OF ROME TOUR PLEASE GET IN TOUCH OR PAY A 10% DEPOSIT ON THE BUTTONS BELOW. 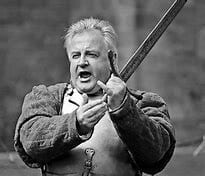 John Sadler is a British historian specialising in the English Civil War. Sadler is a regular contributor to military and historical journals and has published a number of books on the subject.

Meet at 18.00 hrs: At the hotel for an evening wine reception, initial briefing – the coming of Rome and the Roman Army.
Dinner at: the hotel

Breakfast at: The Hotel
Travel to: Housesteads Roman Fort, where we visit the fort, museum and vicus, walk to the milecastle
Lunch at: Haydon Bridge,
Travel to: Vindolanda, which was a Roman auxiliary fort just south of Hadrian’s Wall..
Travel to: Historic Hexham, a Roman settlement and walk around this beautiful town.
Return to Hotel
Dinner at Hotel: followed by Briefing – The Late Roman period.

Breakfast at: The Hotel
Travel to: the Chesters Roman Fort and Museum. tour of museum, fort, bath-house and river crossing,
Lunch at: Haltwhistle,
Travel to: Roman Army Museum, followed by short walking tour to Great Chesters.
Return to: the hotel.

Breakfast at: The Hotel and check out
Return home