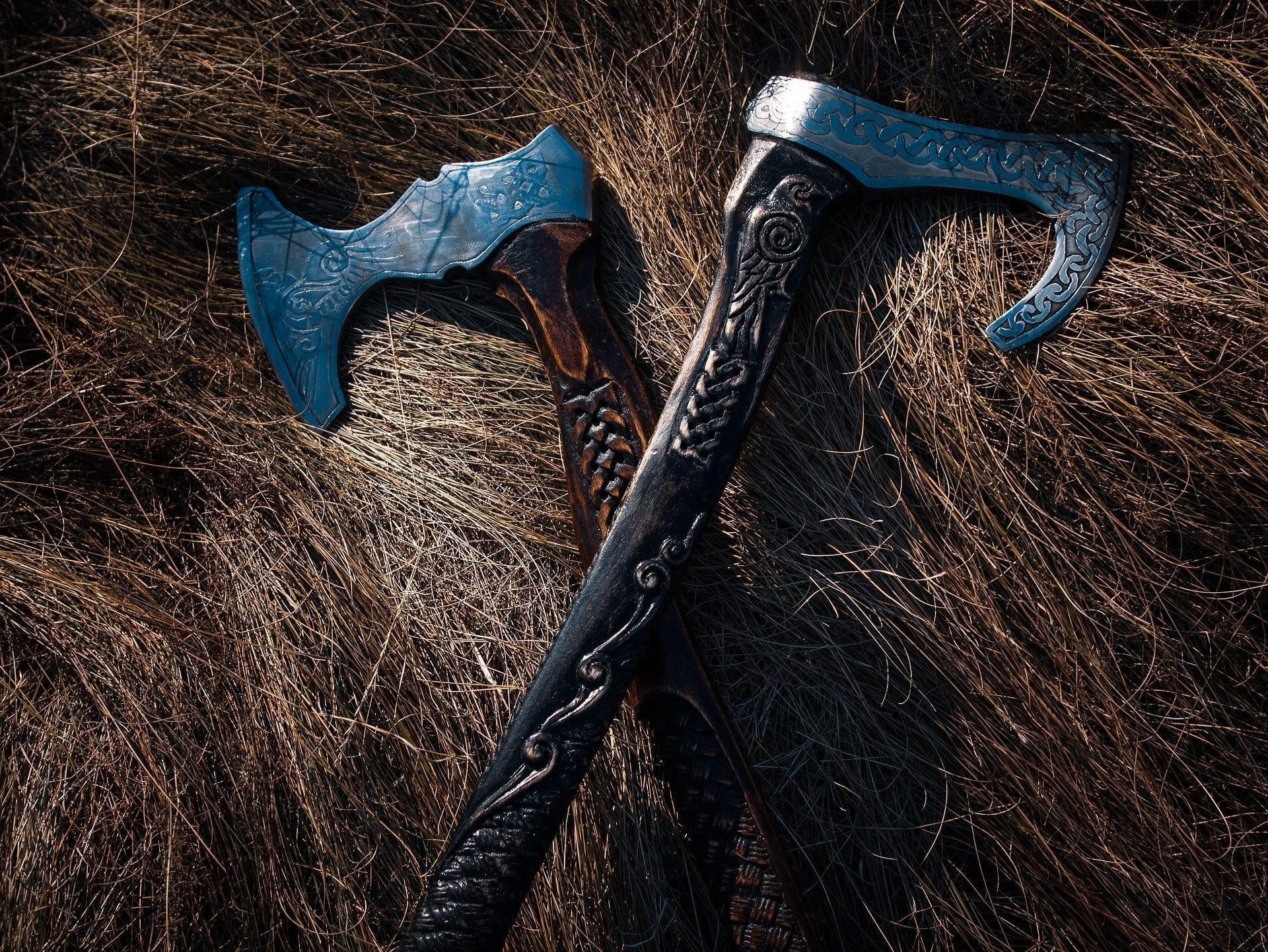 Linisfarne and the Viking raid of 793

The Viking Raid of 793 with John Sadler – 2th June

This Viking raid on the island of Lindisfarne, was not the first in England. A few years before, in 789, ‘three ships of northmen’ had landed on the coast of Wessex, and killed the king’s reeve who had been sent to bring the strangers to the West Saxon court.

But the assault on Lindisfarne was different because it attacked the sacred heart of the Northumbrian kingdom, desecrating ‘the very place where the Christian religion began in our nation’. It was where Cuthbert had been bishop, and where his body was now revered as that of a saint.

Whatever it was that had brought about the raid on Lindisfarne, it was certainly only the beginning of ‘greater suffering’. Viking raids increased in frequency around the coast of Britain, Ireland and Francia. By 850 foreign armies were overwintering in England, and by 870 the Danish conquest of the northern, midland and eastern Anglo-Saxon kingdoms had begun.

Your guide John Sadler will help you explore this Island and this traumatic period of English history.

Lunch at the Manor House Hotel

Lindisfarne Castle is really two buildings; the comfortable Edwardian holiday home with the Lutyens features and the cosy atmosphere is the obvious one as it is what we see today. But hiding behind all this is the old fort, dating from Tudor times and taking up three quarters of the Castle’s history.